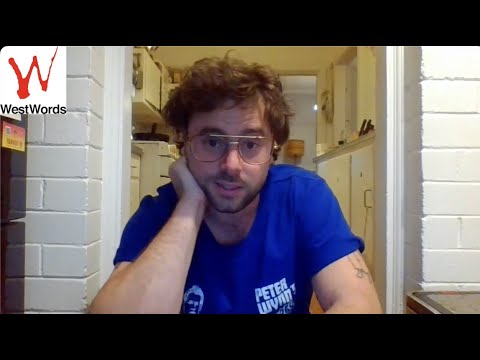 Helen, Walt and Duncan are looking for ways to entertain themselves in the sprawl of Sydney’s western suburbs. Walt, scrappy and idealistic, wants to prove a point and turns to petty vandalism. His friend Duncan is commited to his fledgling football career, and seeks out sexual encounters in unfamiliar houses. Walt’s sister Helen, in search of something larger than herself, is forced by scandal to leave the family home. As they move into adulthood they gravitate to the dingy glamour of the inner-city suburbs, looking to escape their families’ complicated histories, and to find new identities, artistic, sexual and political.

The Magpie Wing is set on football fields, in sharehouses, at punk gigs, and in dilapidated and gentrifying pubs. Max Easton’s debut novel moves from the nineties to the present, and between the suburbs and the inner city, exploring how communities that appear worlds apart – underground music scenes, rugby league clubs, communist splinter groups – often share unexpected roots.

← Never Too Late to Tell: A Memoir HUMAN LOOKING →