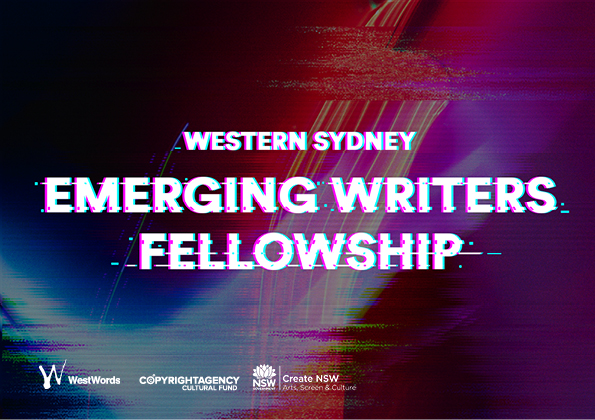 WestWords offers a range of fellowships for writers nearing completion of a major work. Partnering with Copyright Agency Cultural Fund and Giramondo Publishing these fellowships provide writers in the final stages of completing their first major work a program of tailored mentorship and professional development.

Without WestWords there would be no book. Peter Polites: 2015 Western Sydney Emerging Writers Fellow

Previous recipients have included Peter Polites who worked on the manuscript for his debut novel Down the Hume (published 2017 by Hachette), Maryam Azam whose poetry collection will be published by Giramondo in 2018, Fiona Murphy whose book The Shape of Sound was published by Text in 2021.

Applications are currently closed. A new round will open in August 2022 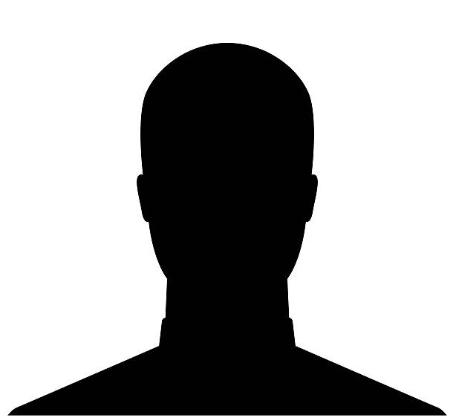 Brittany Searle is an English teacher from the Campbelltown region who writes about Western Sydney with great affection and is working on a memoir.

Samara Lo lives in the Hills, and was one of our WestWords-Varuna residents last year, working under the guidance of Wai Chim. Samara is a passionate fantasy fan and is writing her second middle-grade fantasy novel. The McMillan Diaries, was the recipient of the 2019 AAWP/UWAP Meniscus Chapter One Prize.

Belle Butler is a musician, photographer and writer who lives in the Blue Mountains.

In addition to the financial support included in this program, Brittany, Samara and Belle will be paired with carefully selected mentors to help them get their projects to where they need them to be, and in preparation to help them take their careers to the next stage. We have secured one of the three mentors, but we won’t say which – you’ll need to read next week’s newsletter to get that information.

We are also excited to announce that two other applicants for the Fellowships, Martyn Reyes and Kirra Rose McGoldrick, will be receiving some targeted mentorship as well, so while they are not fully-fledged Fellows, their applications were deemed to be worthy of support.

The Fellowships are made possible by the generous support of the

Applications are currently closed. A new round will open in August 2022 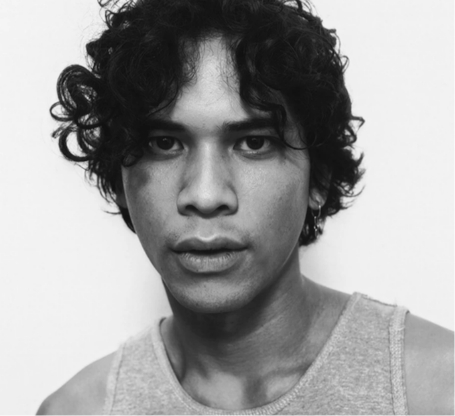 Martyn Reyes is emerging writer and audio maker born to Filipino migrants, living and working on Gadigal land. He also holds a bachelor’s degree in Arts in Communication, majoring in Journalism from the University of Technology, Sydney. With a particular interest in creative non-fiction exploring socio-political themes, his work can be found in SBS Voices, Peril Magazine and Pencilled In to name a few.