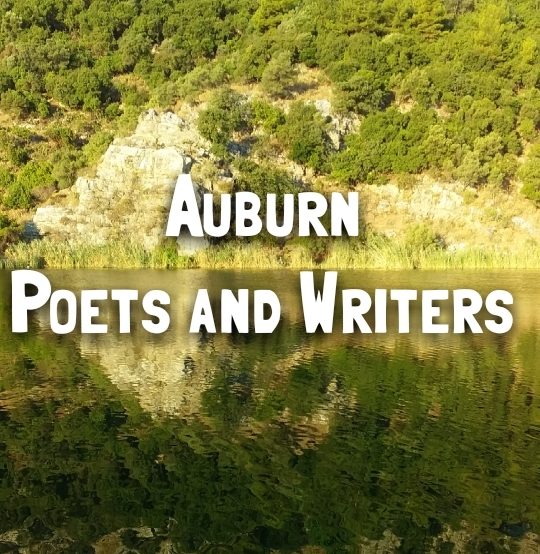 Auburn Poets & Writers was formed from a partnership between Auburn Community Development Network (ACDN) and Auburn Council after a meeting at Auburn library in 2005. When ACDN closed in 2014 the group then became part of Cumberland Council’s Lifelong Learning project. In 2019 it was encouraged to form an independent entity and came to be auspiced by Cumberland Multicultural Community Services (CMCS). With that agreement coming to an end in late 2021 WestWords is delighted to be able to auspice the group for the next stage of our mutual investment in Western Sydney writing.

Auburn Poets & Writers meets monthly at WestWords Centre for Writing in Parramatta. It is a body of writers from various linguistic backgrounds dedicated to composing poetry and writing for performance and publication. This includes sharing work at its monthly meetings and devising and developing multi-lingual shows around a common theme, engaging with the wider community through outreach and collaboration. It has participated in the Sydney Writers Festival every year from 2006 to the present (save 2020 when the event was cancelled by COVID). APW has also performed at the Sydney Festival, the (now defunct) BEAMS Street Festival, the Sacred Music Festival, Art and About and numerous community events and local festivals. It has produced three anthologies of writing – ‘Letters to Auburn’, ‘Mosaic’ and ‘Grandma’s Bed’. Plans for the coming year include the 2022 Sydney Writers Festival and at least 2 other public performances (COVID willing) and several key in-house development programs.

We include in our ranks several published authors, convenors of writing events and organisations as well as musicians and artists. We have featured Turkish, Chinese, Arabic, Hindi, Tamil, Russian and Bahasa Malaysian – even French and Dutch – languages (along with English!) in our programs of verse, story and music. 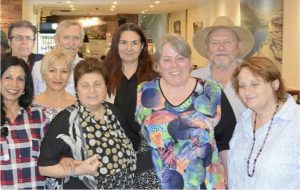 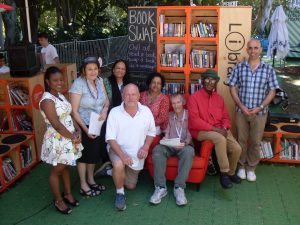 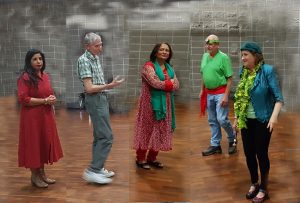 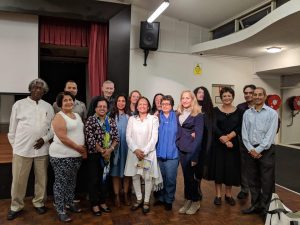 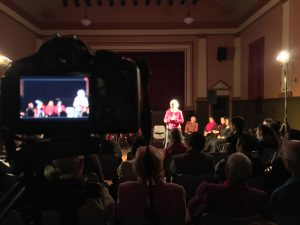 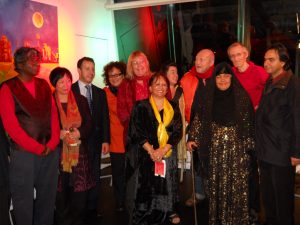 Take a look at our most recent anthology from Parramatta North Writers’ Club facilitated by Maryam Master and illustrated by Sadami Konchi.

To celebrate the launch of Campbelltown Writers’ Retreat at Wedderburn we held a 3-hour writing workshop with acclaimed writer Carol Baxter, focussing on creative non-fiction techniques and the writing of compelling histories.