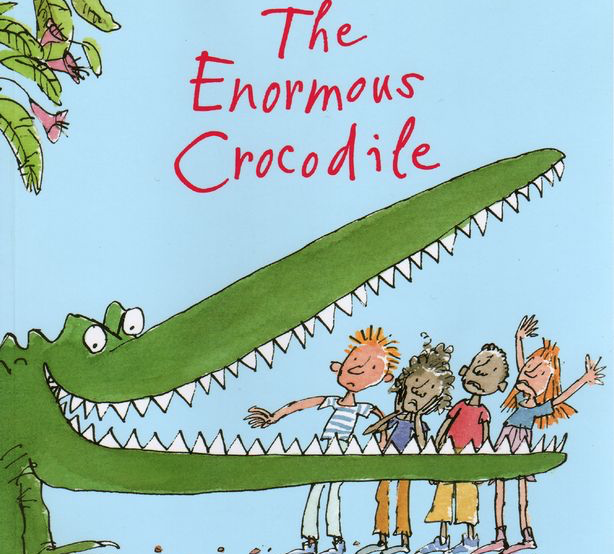 Illustrators have depicted Roald Dahl’s stories in many marvellous and memorable ways. Cover to Cover showcases adored Roald Dahl book covers from around the world: you’ll find Matilda from Japan, James and the Giant Peach in Afrikaans and a French version of The Witches.

Cover to Cover was originally part of the 2017 Children’s Festival of Moving Stories presented in partnership with WestWords.

Roald Dahl was born in Wales in 1916. He was a ghter pilot for the RAF during World War Two. Roald Dahl wrote some of the world’s best-loved stories including Charlie and the Chocolate Factory, The Twits, The Witches, The BFG, Fantastic Mr Fox, James and the Giant Peach and lots more. 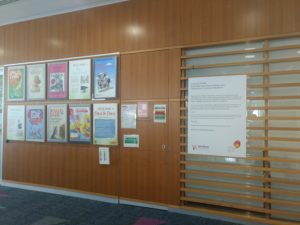 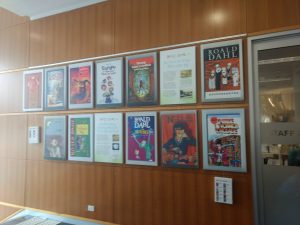 Presented in association with Auburn Library and the Sydney Writers’ Festival