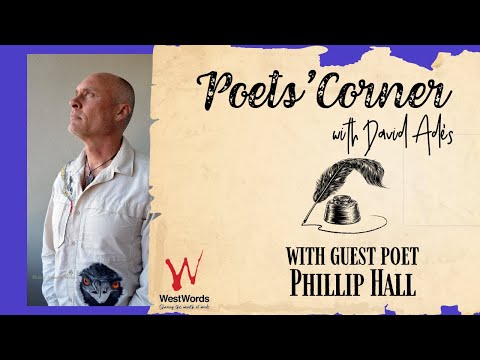 Between 1987 & 2014, Phillip worked as a teacher of sport & camps throughout regional NSW, Far North Queensland & the Northern Territory.
In late 2014 some unresolved mental health issues reached a crisis, he suffered a breakdown which resulted in a period of hospitalisation and the end of his career. In late 2015 he retreated to Melbourne’s Sunshine where he could concentrate on his recovery while ‘working’ as a writer.
Phillip’s poetry, reviews & essays have been released in publications such as Antipodes, Best Australian Poetry, The Blue Nib, Cordite Poetry Review, Meanjin, Meniscus, Plumwood Mountain, Overland, Southerly, Verity La & Westerly.
His books include: Sweetened in Coals (Ginninderra), Borroloola Class (IPSI), Fume (UWAP), Cactus (Recent Work Press) & (as editor) Diwurruwurru: Poetry from the Gulf of Carpentaria (Blank Rune Press). Phillip is a passionate member of the Western Bulldogs Football Club (& a foundation member of Bulldogs Pride). And in his spare time, he publishes the poetry e-journal, Burrow: https://oldwaterratpublishing.com

For more info, go to: https://tobyfitch.net/