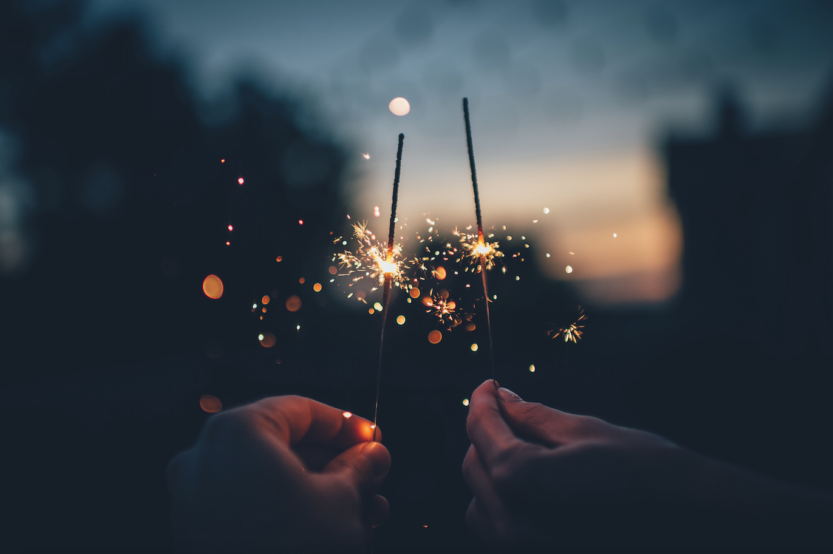 2016 was a mammoth year for WestWords, and what better way to end it than looking back over all that has happened these past twelve months. WestWords would like to extend a huge thank you to all our authors, poets, illustrators, artists, schools and partnering organisations who have made these events possible, and more importantly to all of the young and emerging writers who have taken part in any of our workshops, writers’ groups, seminars and events – and shared your work with us.
For a full listing of all our collaborators click here
For a full listing of all our partnered organisations click here

2017 is looking to be even bigger than 2016! Keep up to date with next year’s events by subscribing to WestWords on the top right of the page. We’ll keep you in the loop with all our upcoming projects. If you want to see more events like in 2016, send us an email to admin@westwords.com.au

WestWords has joined with the English Teachers’ Association NSW to create a resource for teaching in years 7-10 English classes.

Reflecting on the 2020 WestWords-Varuna Fellowships

WestWords is excited to bring a whole new program to you including more writers groups, workshops and plenty of interesting events. WATCH THIS SPACE.

WestLit Libraries is a partnership between WestWords and Western Sydney Zone libraries.