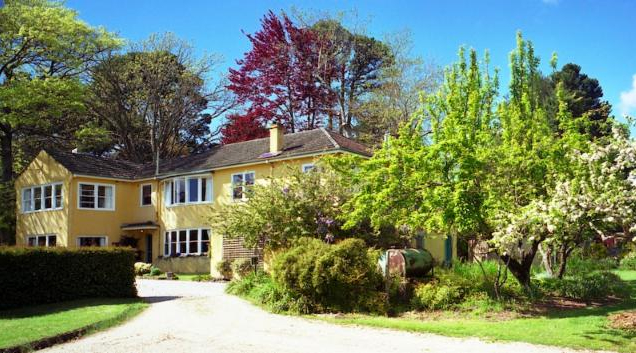 We completed the assessment for our annual partnership residency with Varuna, the National Writers’ House. This is one of our most popular and most sought-after programs, and several past participants have gone on to have glittering careers. These residencies are designed to give emerging and diverse WS artists a “gear-shift” in their early career, achieved through three main components: the time and space to write at the beautiful Varuna house in Katoomba; the individualised guidance from a live-in mentor; and the collegiality and sharing that comes from living with several other working writers for a full week. We are very proud of this program, and as ever, we want to thank Veechi and the other staff at Varuna for partnering with WestWords to provide this very important opportunity.

This year is a little different, thanks to COVID, such that the designated week of the residency – 22-28th of October – is still somewhat “up in the air”. Put simply, no one knows whether in-person programs such as this will even be able to take place by the end of October. But the four successful applicants have been told that even if the residential element of the program is unable to proceed, they will still be given mentorship, guidance and, as far as possible, the famed “Varuna Experience”. And they’ll still be considered Varuna alumni, which is a wonderful thing to be able to claim. But a final decision on how that looks won’t be made for a little while yet, and we’ll be working closely with Varuna to make sure this remains a great opportunity and career-advancing experience, whilst being safe and manageable in the current situation.

So we should probably get on and name the four successful applicants! They are as follows:

These four very happy writers will hopefully be meeting at Varuna late in October, and if not, likely meeting virtually in the same week.

But there’s more to this WestWords-Varuna story: three additional writers – James Elazzi, Libby Hyett and Jemima Shafei-Ongu – have work that requires slightly different looking support, and this will take the shape of more focused mentorship over a longer period.

We’re excited that in these tricky COVID times we can offer something to more rather than fewer – thanks once again to Varuna for their support and collaboration.

Presented in partnership with Varuna, The Writers’ House

Entries have now closed. Winners will be announced at the presentation ceremony on Thursday 3 December 2020 at 6 pm to 7 pm.

If your body could speak to you, what would it say? How would you respond?