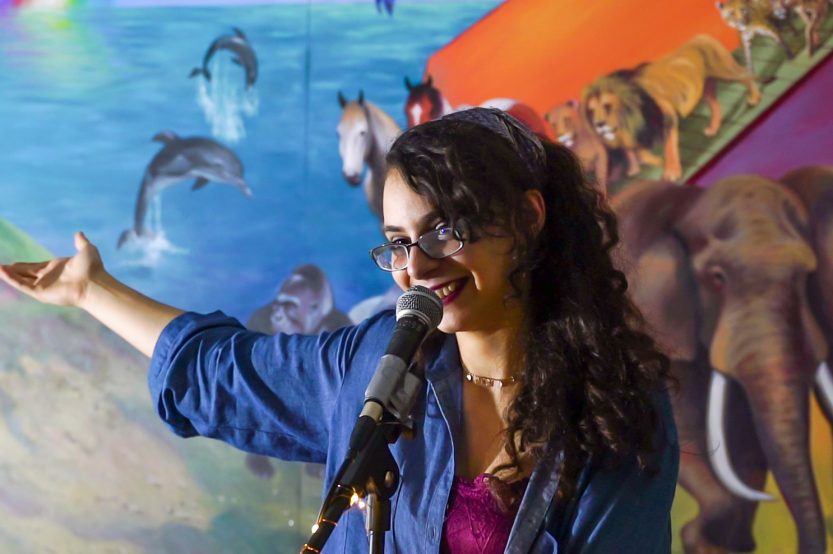 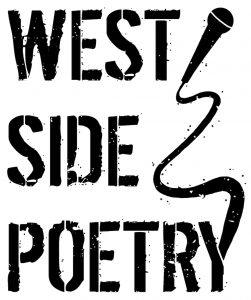 Our May Zoom ;slam was a killer. Thank you to everyone who joined the slam. If you missed it, don’t fear. The full recorded slam will be up on our YouTube channel soon!

FEATURE ACT – Jason John
For a few minutes a year, Jason gets to act like the love child of Dr Seuss and Pam Ayres, who was adopted out to a rude scientist and an emotionally repressed priest. The rest of the time he is an emotionally repressed priest, with a background in science. Jason tested out a few ideas with us at West Side last year, which went on to win him third place at the Australian Poetry Slam national final, and appear in his self published collection of poems – “I’m not a racist, but I’ve got a racist butt”.
SUPPORT FEATURE – Ellen Bellew
Ellen is currently attending her final year of university, studying a Bachelor of Musical Theatre at the Australian Institute of Music, and has been in musicals such as Dogfight at UTS and Reefer Madness at AIM. Ellen has also contributed to the Comedy Revue society at UTS as cast member, junior producer, and most recently writing director for the 2020 Queer Revue and the events director of the society. Ellen has also dipped in student devised productions by putting on AIM’s first Cabagay, a cabaret surrounded by LGBTQ+ musical theatre songs, and Close Enough: a miscast cabaret, both raising over $600 for charities such as Twenty10 and Actors Benevolent fund. She is new to the poetry world but is excited to continue her journey in performing in a new medium!

Watch the April slam on our YouTube channel now!

We have cancelled all face-to-face activities, our physical office is now closed and we are embracing all that the digital world has to offer.

The Disappearing is an interactive app that maps poetry to place, charting traces, spaces and memories that transform or vanish with time.