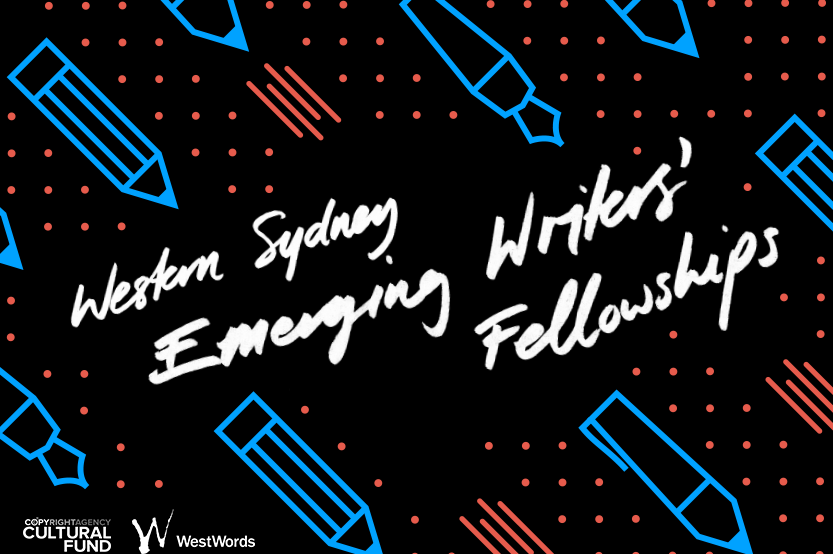 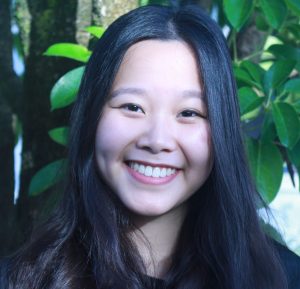 Her work has been featured in Pencilled In, ARNA and Demos, amongst others. Annie is working on a collection of surreal ghost stories set in suburban sydney, tentatively title ‘Square Dancing with Ghosts’.

Annie Zhang will be mentored by award-winning director and writer Chi Vu.

Chi Vu is an award-winning writer and director whose works span genres such as the postcolonial gothic, horror, magic-realism and comedy. Her plays include the critically acclaimed ‘Coloured Aliens’, ‘Vietnam: a Psychic Guide’, ‘The Dead Twin’ and ‘A Story of Soil’. Her prose works have appeared in various publications, including ‘Joyful Strains’, ‘Growing Up Asian in Australia’ and the ‘Macquarie PEN Anthology of Australian Literature’ (also published as ‘The Literature of Australia’). Chi’s novella ‘Anguli Ma: a Gothic Tale’ was shortlisted in the NSW Premier’s Literary Awards. She lives in Geelong, Australia and is currently writing a musical… 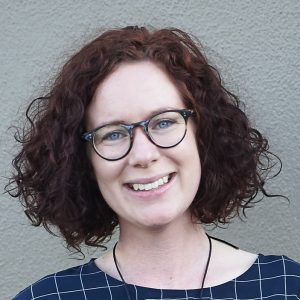 Fiona Murphy is a poet and essayist. Her work has appeared in the Griffith Review, Kill Your Darlings, Overland, The Big Issue, amongst others. In 2017, she was shortlisted for the Dorothy Porter Award for Poets. In 2018, she was awarded an inaugural Writers Victoria Publishability Fellowship, shortlisted for the Richell Prize and Highly Commended in The Wheeler Centre Next Chapter program. Fiona is currently writing a collection of essays about her experiences as a Deaf woman.

Fiona will be mentored by critically acclaimed author Jessica White.

Jessica White grew up on a property in north west New South Wales. Her debut novel, A Curious Intimacy, was published by Penguin and was short-listed for the 2008 Dobbie Award and Western Australia Premier’s literary awards. She has a PhD from the London Consortium, University of London, and her poetry and short fiction have been published extensively in literary journals. Jessica was named a Sydney Morning Herald Best Young Novelist of the Year in 2008. 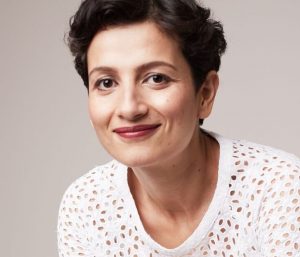 At nine years old Zoe hand wrote her first novel using a HB pencil, in a scented diary with a lock and key. At the heart of what she wrote back then was the same story she wants to tell now. Ranging from Afghanistan in the 1970s to India in the 1980s and on to 1990s Australia, she is working on a novel which tells the story of two people who build a loving family only to have it torn apart by war.

Zoe completed a course called the Year of the Novel with Emily Maguire in 2018. She has also been short listed for the Deborah Cass Prize and the Richell Prize for Emerging Writers for her manuscript (winners to be announced in Nov 2019). Most recently Zoe was a resident of the 2018 WestWords-Varuna Western Sydney Residential Program.

The Fellowships are made possible by the generous support of the Cultural Fund of the Copyright Agency.

Take a look at our most recent anthology from Parramatta North Writers’ Club facilitated by Maryam Master and illustrated by Sadami Konchi.

Author tours to promote reading and creative writing by and for young people with events to take place at schools and libraries throughout the Greater Western Sydney region. This program, run in conjunction, with publishers is a responsive program to be run as and when occasion arises at the time of a relevant book’s publication.