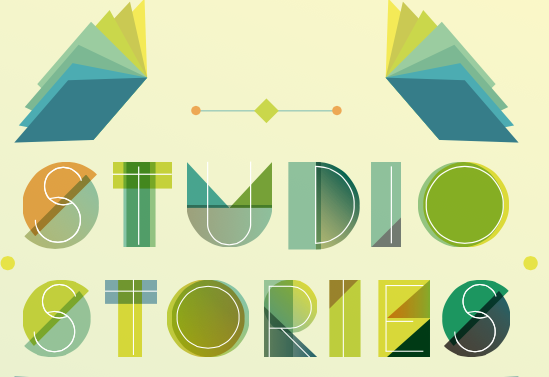 From the west of Melbourne to the west of Sydney — it was standing room only when award-winning writer, journalist and essayist, Alice Pung, winner of the 2016 Ethel Turner Prize for Young People’s Literature for her book Laurinda, and the recipients of the 2015 CAL WEstWords Western Sydney Emerging Writers’ Fellowships: Sheila Pham, Maryam Azam and Peter Polites met for a night of storytelling, conversation and provocation with author and Studio Stories curator, Felicity Castagna, at Parramatta Artists Studios.

Words from the West was a Sydney Writers’ Festival Event supported by WestWords.

Studios Stories presents a monthly event of readings, discussion and open mic showcasing Western Sydney writers. Come for a drink, a chat, a listen and BYO your own material for the open mic. All talks are free. No booking required. 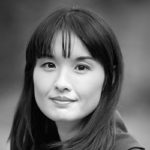 Alice Pung is a writer, editor, teacher and lawyer based in Melbourne. She has won numerous awards including the 2007 Newcomer of the Year Award in the Australia Book Industry Awards for her first book Unpolished Gem. Her Father’s Daughter won the Western Australia Premier’s Book Award for Non-Fiction. Alice’s writing has appeared in The Monthly, the Age, Meanjin, Best Australian Stories and Best Australian Essays. In 2015, Alice published four books around the character Marly in Penguin’s Our Australian Girl series. She won the 2016 Ethel Turner Prize for Young People’s Literature,  for Laurinda. 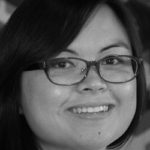 Sheila Pham is a writer, producer and broadcaster. She produces programs for ABC Radio and her writing has been published in New Philosopher, Griffith Review, The Big Issue and Kill Your Darlings. 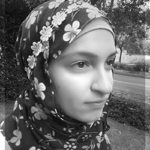 Maryam Azam is an Honours graduate in Creative Writing with a diploma in the Islamic Sciences. She is a primary school teacher and writes across the genres with a special interest in poetry. She sometimes blogs at maryamtayyaba.wordpress.com. 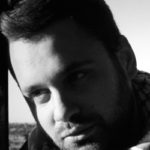 Peter Polites is a writer and editor. The latest anthology he produced is Ornaments from Two Countries: GLBTIQ Stories of Difference from Western Sydney and Regional NSW. He is the associate director of SWEATSHOP: Western Sydney Literacy Movement. His first book is due out with Hachette in 2017. 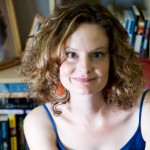 Felicity Castagna is the author of The Incredible Here and Now (Giramondo, 2013), which won the Prime Minister’s Literature Award (YA) and has been shortlisted for the NSW Premier’s Literature Awards, the WA Premier’s Book Awards, The Adelaide Festival Literature Award and The Children’s Book Council of Australia Book of the Year Award. She is also the author of the short story collection, Small Indiscretions: Stories of Travel in Asia (Transit Lounge, 2011) and A Brief History of The Boat (forthcoming, 2016). She is the curator of the STUDIO STORIES program.

2 residencies, 2 schools, 2 authors – each working with 2 classes over a 6 week period Specific outcomes to be determined when author is selected, but one outcome will be a piece of creative writing either written collaboratively with the students or students writing individual pieces of work.

WestWords is now a registered provider for the Creative Kids program! Claim your $100 Creative Kids voucher and enrol your kids in a new activity today!

Enjoy the winning and highly commended entries for the inaugural Fisher’s Ghost Writing Competition in the digital anthology.