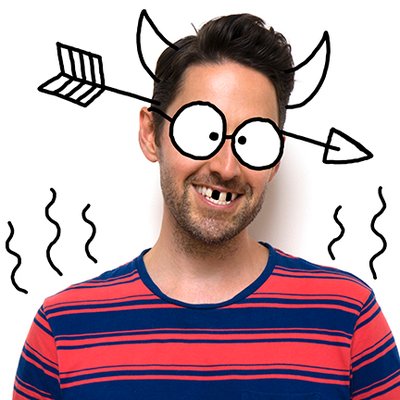 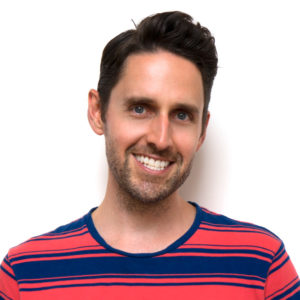 Matt Cosgrove is an author and illustrator of children’s books who lives in Sydney with his wife and two children. He has a first-class honours Bachelor of Design in Visual Communication majoring in Illustration, and has worked in the publishing industry for over twenty years, which includes a position of Creative Director of Marie Claire Australia fashion magazine. He wrote and illustrated the children books Alpaca with Maracas and Macca the Alpaca, and Epic Fail Tales series Little Stunt Riding Hood, Attack of the Giant Robot Zombie Mermaid, and Snow Man and the Seven Ninjas. Throughout the years, he has worked on illustrations for authors such as Jackie French, Mercy O’Meara, Gerry Fleming, and Sheryn Dee.

Would you like to be involved in writing poetry, prose, rap or stories to help shape a major public art project by a critically acclaimed visual artist?

A special series of author events for kids who love stories and anyone who loves stories for kids!