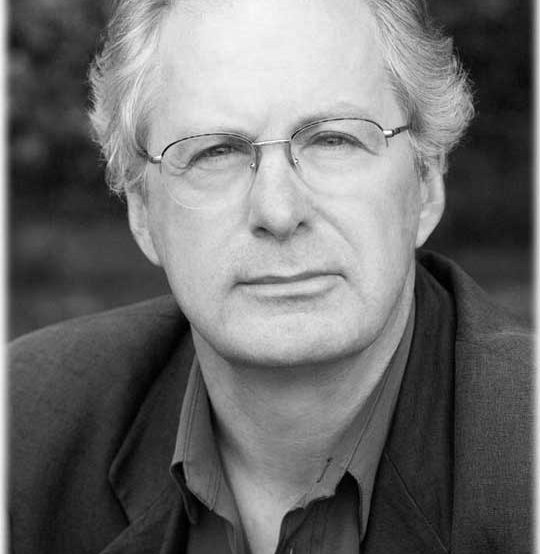 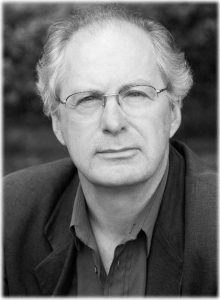 Stephen Edgar was born in Sydney, Australia. He studied classics and English at the University of Tasmania and has worked as an editor and a librarian. He is the author of the poetry collections Queuing for the Mudd Club (1985), Ancient Music (1988), Corrupted Treasures (1995), Where the Trees Were (1999), Lost in the Foreground (2003), Other Summers (2006), and History of the Day (2009).

A lyric formalist, Edgar probes the ordinary and often overlooked details of life. Attentive to the natural world, his work touches on memory, science, and observations of personal and historical events and uses regular stanzas and subtle rhymes. Gregory Kratzmann, reviewing Other Summers for the Australian Book Review, noted that Edgar’s “form exists in delicate equipoise with a passionate and highly individual vision of the world. The range of this vision is impressively wide, from the elegies for lost lovers to gentle tributes to parents, from political and social satire to gazes into the realm of nightmare.”

Edgar’s awards include the Harri Jones Memorial Prize, the Grace Leven Prize for Poetry, the Australian Book Review Poetry Prize, and the Philip Hodgins Memorial Medal for excellence in literature. He has twice received the William Baylebridge Memorial Prize.

Edgar has been poetry editor of Island magazine. He has lived in London and Hobart and currently resides in Sydney. 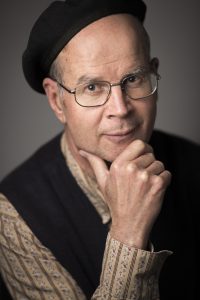 Melbourne-based poet, Peter Bakowski, fell in love with the map of the world at the age of six. In 1983 he wrote his first poem while staying at a friend’s farmhouse in Waco, Texas, in response to receiving a “Dear John” letter from a Melbourne girl. As a result of that fateful letter, Peter ended up travelling for seven years, caught a freight train across Montana, lived in a cave on a Mexican island and ate gazelle cooked in stale blood with road builders in the Central Africa Republic. Peter has been writer-in-residence in Rome, Paris, Macau, Suzhou (China), Battery Point, Tasmania; Greenmount, Western Australia and at the Broken Hill Writers Festival. His poems continue to appear in literary magazines worldwide and have been translated into Arabic, Bahasa-Indonesian, Bengali, French, German, Italian, Japanese, Mandarin and Polish. In February 2015, Editions Doucey of Paris, published a bilingual edition of his Selected Poems, entitled “Le cœur à trois heures du matin.” Peter’s aim as a poet is to write as clearly as possible and no matter how many books he writes in his lifetime, they’ll all be about what it’s like to be a human being.

This unique group provides an opportunity for Western Sydney writers aged 14-18 years to intensely focus and strengthen their creative skills.

Finishing School Collective or women writers will take up residence at WestWords Centre for Writing for in January.