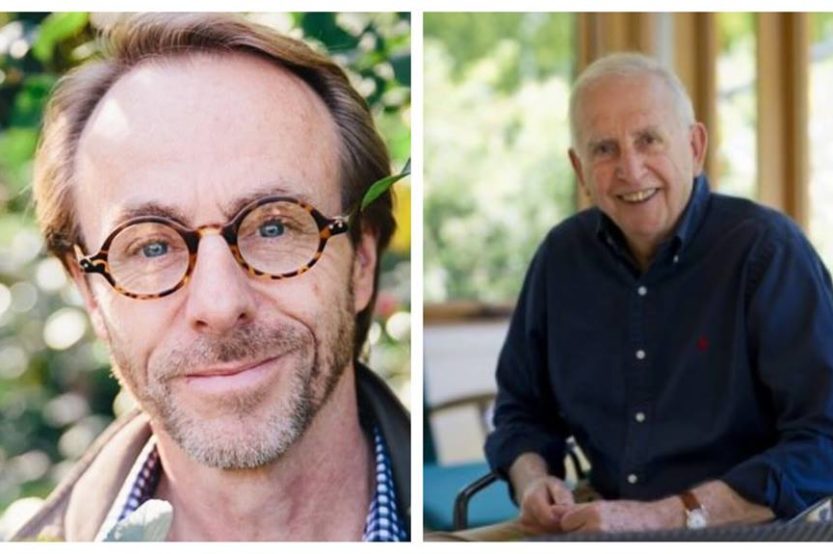 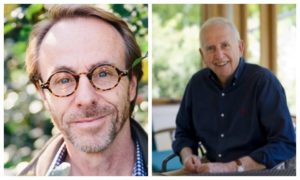 Hugh Mackay is Australia’s leading social researcher, and the author of eighteen books — eleven in the field of social analysis and ethics, and seven novels. His recent books include The Good Life, The Art of Belonging and Beyond Belief. Hugh is a fellow of the Australian Psychological Society and has been awarded honorary doctorates by Charles Sturt, Macquarie, New South Wales, Wollongong, and Western Sydney universities. In 2015, he was appointed an Officer of the Order of Australia.

WestWords has made the decision to postpone our upcoming Celebration of Writing.