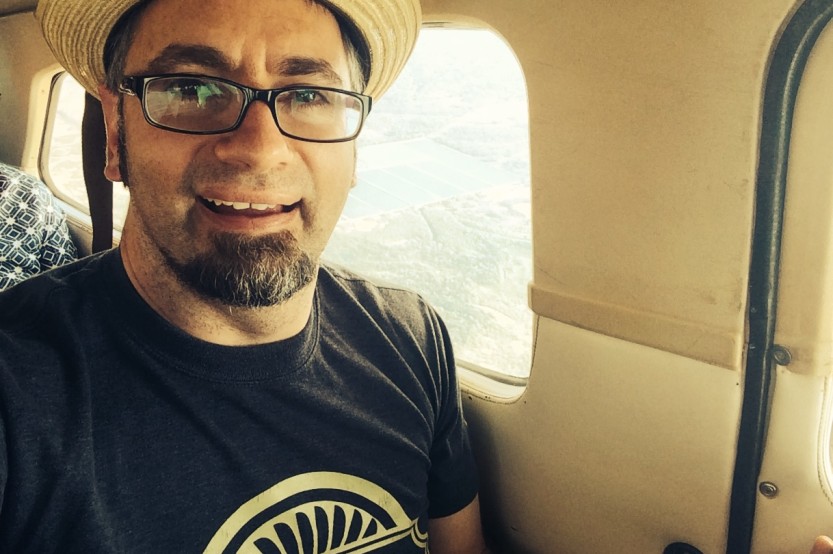 With WestWords, artist, illustrator and writer Dub Leffler spent a 6 week writing residency with stage 3 students from Hebersham Public School. The residency was spread across two school terms and focussed on individual story telling through descriptive narrative. Students broke the craft of storytelling into its individual elements, which included having students describing unusual pieces brought in by Dub (a dusty Aladdin’s lamp, a bee from Dub’s hive) all to aid in noticing and describing things.  Students also spent a session dressing up and creating characters, listening to music and creating stories around different styles.

WestWords and Dub are now working together to edit the students’ works into a publication which will be presented to Hebersham Public and the wonderful students of stage 3 later in 2016. 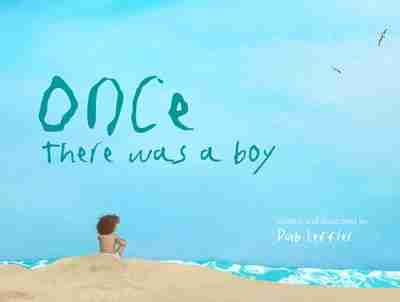 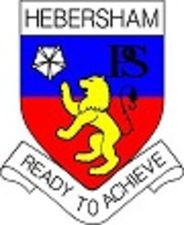 2018 was a wonderfully successful year for WestWords. Read about it here!

What events are on at WestWords? Checkout the various events on offer at WestWords Parramatta, Blacktown and the Mountains.