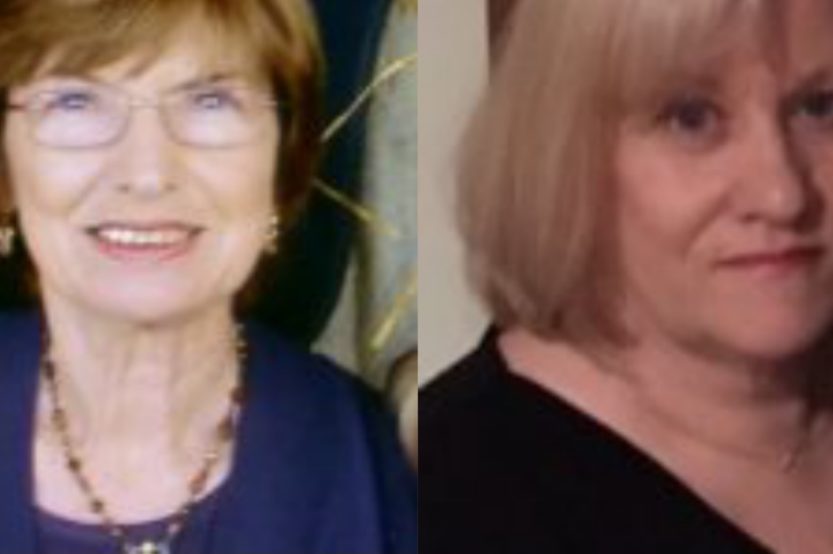 Haiku and Tanka Workshop, including ginko walk, with Julie Thorndyke and Beverley George

Part nature walk part poetry adventure, join Beverley George and Julie Thorndyke on a full-day workshop wandering the bushland of the writers’ retreat, responding to your surrounds through the mediums of haiku and tanka. 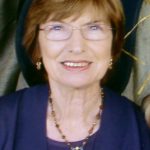 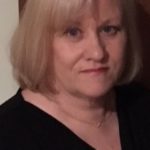 Beverley George is an Australian poet who has been writing haiku, tanka, and haibun since 1997. A writer also of mainstream poetry, articles, and short stories, she won the W.B. Yeats Poetry Prize for Australia and New Zealand in 2004 and 2005, the Vera Newsom Poetry Prize 2005 and the Society of Women Writers (NSW) Prize 2006. From 2000-2006 she was the producer and editor of the magazine, Yellow Moon, which enjoyed an international reputation and readership. In 2006, she founded Eucalypt: A Tanka Journal, the first journal in Australia dedicated entirely to tanka. She was president of the Australian Haiku Society 2006-10, has presented a paper on haiku in Australia in Matsuyama, Japan and one on tanka in Australia in Tokyo, Japan. In 2009 she convened the four-day 4th Haiku Pacific Rim Conference in Terrigal, Australia.

Julie Thorndyke has written two collections of tanka poetry, Rick Rack and Carving Granite. Her stories and poems have appeared in literary journals and anthologies in Australia and overseas. Leader of the local Tanka Huddle, Julie was appointed continuing editor of Eucalypt: a tanka journal in 2017. Julie’s first picture book will be published by IP in 2018. More of her writing may be read on her website https://jthorndyke.wordpress.com/

For any enquiries email hajer@westwords.com.au.

West Australian Julie Watts has won the 2017 Blake Poetry Prize, which challenged Australian poets to explore the spiritual and religious in a new work of 100 lines or less.

Enrolments Now Open for Term 2! Still on Zoom, a chance for your kids to learn from the professionals! A Creative Kids Eligible program!

Indigenous author residency with a leading Australian children’s/young adult author/illustrator As part of their residency the author will visit various schools, including at least one school with high Indigenous population.

This unique group provides an opportunity for Western Sydney writers aged 14-18 years to intensely focus and strengthen their creative skills.