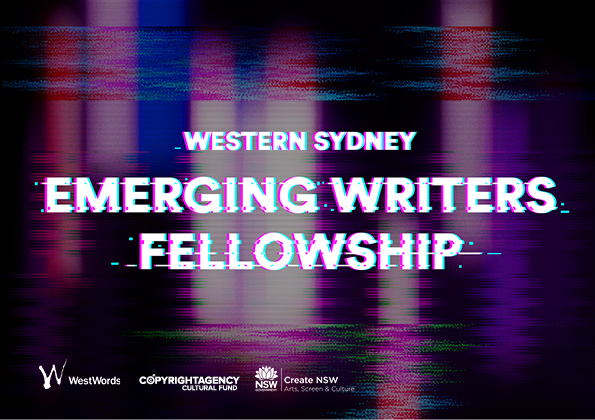 We are excited to announce the Western Sydney Emerging Writer Fellows are Kim Pham, Emma O’Neill-Sandham, and in a joint fellowship, Alaa Alfaraon and Vivian Pham. The Western Sydney Emerging Writers’ Fellowships offers three fellowships of $4,000 each to emerging writers from the Greater Western Sydney region. Supported by a program of tailored mentorship and career development the fellowships have nurtured the debut publications from writers who have gone onto received critical acclaim and national and international recognition including Majok Tulba, Chloe Higgins, Peter Polites, Maryam Azam, Kavita Bedford, Joseph Chebatte amongst others. Recent fellows are looking to achieving publication in 2021. 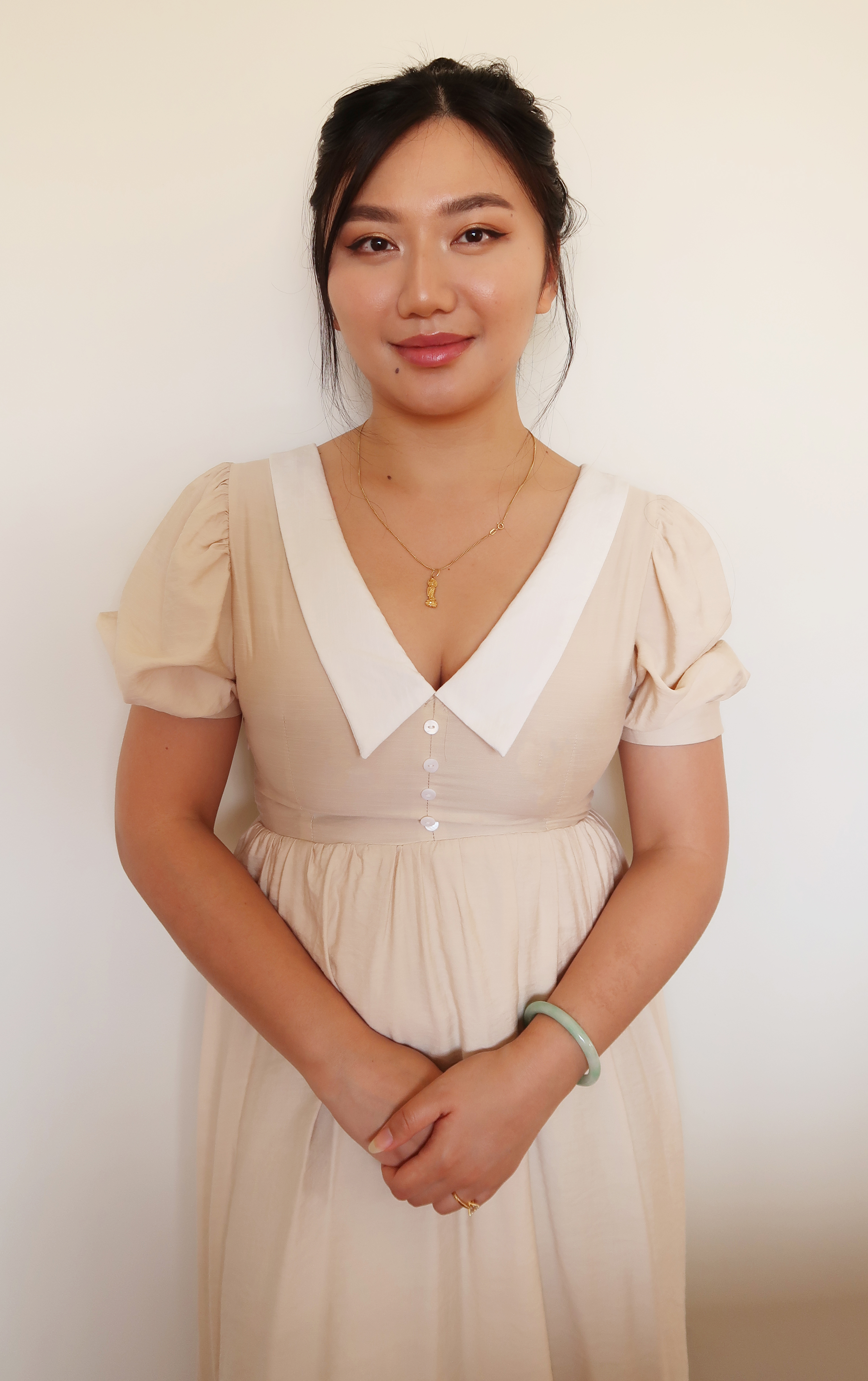 Kim Pham
Kim is a screenwriter and English tutor from Bankstown. For as long as she can remember, she has been fascinated by the art of filmmaking. It wasn’t until after she finished her Master of Research at the University of Western Sydney that she wrote her first screenplay, Where the Green Lime Grows.

With the fellowship, Kim intends to finish writing her screenplay Bird Hands Beaver a Fishmint Bouquet which follows 13-year-old Bridget Bui as she strives to ace her KRAPLAN tests. Inspired by Bong Joon-ho’s Parasite, the central theme she is exploring is the growth of a teenager’s self-worth and identity, the grades they get in school, the warmth and resilience of migrant families, but also recognise the burden of expectations placed on teenagers.

Kim’s mentor is Ian David. Not only a writer and director of many years standing, but he is also a former president of the Australian Writers’ Guild, and has written several AFI winning shows, including The Shark Net, and Blue Murder.
Full filmography: https://www.imdb.com/name/nm0202920/?ref_=ttfc_fc_wr1
Bio: https://www.hlamgt.com.au/client/ian-david/ ) 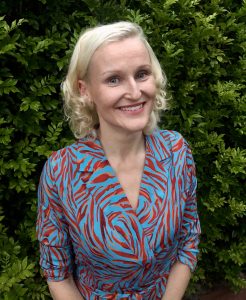 Emma O’Neill-Sandham
Emma is a proud ‘westie’ mum and emerging fiction and creative non-fiction writer. Last year (while heavily pregnant!) she graduated from Macquarie University’s Master of Creative Writing Program, where she was awarded the Macquarie University Award for Academic Excellence. Emma’s first creative non-fiction piece was published in 2017 in The Lifted Brow. In 2018 her first fiction piece was published in Going Down Swinging.

During her fellowship, she will be working on completing her manuscript The Death Fixer. The novel is coming of age story of Nora O’Sullivan, an Irish backpacker in Australia whose gap year takes an unexpected turn when she meets a group of terminally ill people taking part in a biography writing session and feels obliged to help them fulfil their secret dying wishes.

Emma’s mentor is Simmone Howell, the award-winning author of YA novels Girl Defective, Everything Beautiful and Notes from the Teenage Underground. She also writes non-fiction about dream houses, teen movies and ways to map a city. www.simmonehowell.com

Vivian Pham & Alaa Alfaraon
In Year 11 Vivian began writing a story set it Cabramatta intending to explore the different generational experiences of refugee families that had escaped the Vietnam War. That story, The Coconut Children, was published in March 2020 by Penguin Random House. In 2017 she was a youth curator for the Sydney Writers’ Festival All-Day YA event in Parramatta, assisting in the programming of events and coming up with topics for author discussions which would be relevant to the concerns of young people in Western Sydney. In the following year, Vivian was a delegate to the International Congress of Youth Voices.

Alaa is a 20-year-old illustrator and long-time lover of animated films. Born in Syria to Iraqi parents, Alaa has lived in Western Sydney for most of her life. She works with traditional drawing techniques using pencil and watercolour, as well as digital illustration on Procreate for iPad and Adobe Illustrator. Alaa is currently completing a Bachelor of Visual Arts and Advanced Studies (Arabic Language and Cultures).

With this fellowship, Alaa and Vivian intend to explore complex, political issues through the eyes of a child in their graphic novel The Book of Fixed Stars. The audience for their work will be children, young adults, and anyone who has ever been a child. Partly inspired by an astronomical document written by Abd al-Rahman al-Sufi in around 964, the illustrated book follows eleven-year-old Soheil who is staring at the sky one night when a constellation in the shape of a hand plucks him from his bedroom and carries him away.

With this fellowship, Alaa and Vivian intend to explore complex, political issues through the eyes of a child in their graphic novel The Book of Fixed Stars. The audience for their work would be children, young adults, and anyone who has ever been a child. Partly inspired by an astronomical document written by Abd al-Rahman al-Sufi in around 964, the illustrated book follows eleven-year-old Soheil who is staring at the sky one night when a constellation in the shape of a hand plucks him from his bedroom and carries him away.

Creative Writing 101 with Luke Carman There are no secrets, no cheats, maps or recipes to guide our development as creative writers. Creative writing, in all its forms, is a lived artistic practice – a kind of hero’s journey – and it is only through living it fully and faithfully that we can address the […]

Enjoy the winning and highly commended entries for the inaugural Fisher’s Ghost Writing Competition in the digital anthology.

WestWords is now a registered provider for the Creative Kids program! Claim your $100 Creative Kids voucher and enrol your kids in a new activity today!