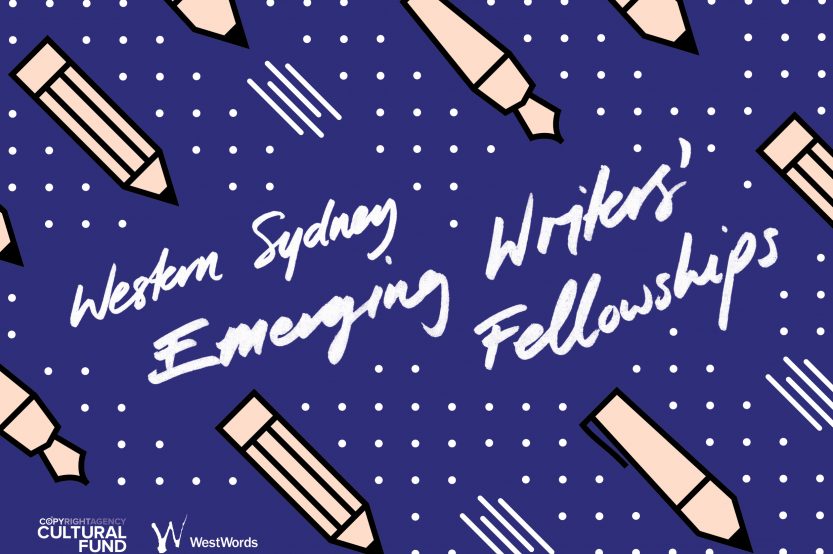 WestWords is proud to announce the winners of the 2020 WestWords-Copyright Agency Western Sydney Emerging Writers’ Fellowships. 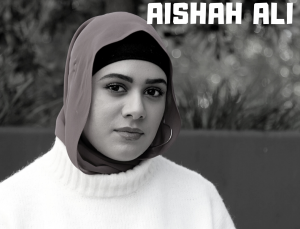 Aishah Ali is a 20 year-old, law and political science student and multi hyphenate poet.Her poetry has been published in the BPS Anthology ‘The Resurrection’,The Dirty Thirty Anthology as well as ABC News amongst other forums. Aishah has featured at the largest poetry slam and writers events, performing in esteemed venues such as the QVB, Sydney Jewish Museum, Town Hall and the ICC.In 2018, she took the winning title at the Grand Finals with her team Mouthful of Melanin.

Her film ‘The Immigrant Citizen’ won the Brennan Justice Film Festival Redmond Award and got her nominated for the UTS Human Rights Award. Her second short film, in collaboration with Amnesty International was screened worldwide. She has recently taken to theatre and performed in as well as co-wrote, the spoken word theatre production ‘Dy(STOP)ia’ for Sydney Writers Festival.

With the Fellowship, Aisha intendeds to develop a coming of age, earnest poetry and prose collection that doubles as a guideline for concerned parents and students in their journey towards adulthood, the messy, the uncomfortable, the greed and the glory. The collection will revert the sentiment of life and death and through the exploration of identity, politics, womanhood, survival and struggle, speaking into existence that in order to truly experience life every part of us must first endure a particular kind of death- with every hardship, comes ease. 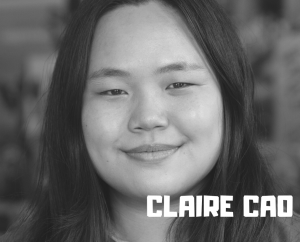 Claire Cao is a freelance writer from Western Sydney who enjoys stories about ghosts and spirited heroines. She is a fiction editor for Voiceworks and a member of Sweatshop: Western Sydney Literacy Movement. You can check out her work in The Lifted Brow, SBS Life, Running Dog, The Big Issue and Rough Cut.

With the Fellowship, Claire seeks to write (and submit to publications) four short stories about adolescence that feature the settings and characters of her planned novel, Little Devils, which follows the journey of five childhood friends who plan to make a horror film together in the summer of ‘09. 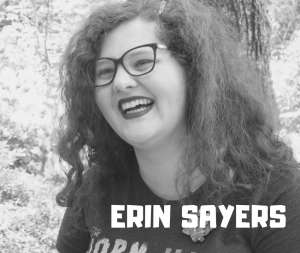 After realising she couldn’t fly to Mars, Erin decided to write about it instead. Both a writer and filmmaker, she has a deep love of all things science fiction and fantasy, especially cyberpunk and steampunk. After completing a Bachelor of Arts in Creative Writing and Creative and Performing Arts, she dove right back in again and finished a Bachelor of Film Production from AFTRS.

Erin has a passion for genre bending and using her experience as a queer and disabled woman to give voice to the strange and unusual. She was a recipient of the Westwords Varuna Fellowship for 2019.

With the Fellowship, Erin intends to work on a YA trilogy, Rephlexa, centring around two teenagers from parallel worlds; both wanting to escape.

David Ades
David Adès was born in Adelaide of Egyptian Jewish parents. He is a poet and short story writer. He is a Pushcart Prize nominated poet who moved to Sydney in 2016 after living for five years in Pittsburgh. He has been a member of Adelaide’s Friendly Street Poets since 1979 and is the author of Mapping the World (commended for the Anne Elder Award 2008) and the chapbook Only the Questions Are Eternal. He is also curator of WestWords’ Poet’s Corner.

Mathilda is the publisher of Picador Australia, based in Sydney. In 2012 she co-founded London independent publisher Head of Zeus, and she has worked as a publisher and editor in Britain and Australia for the past eleven years.

Stephen Measday
Stephen Measday is much loved at home in Australia and internationally for his adventurous and humorous children’s novels. He is also an award-winning scriptwriter for television shows including Blue Heelers, HI-5, Rowan of Rin and A Country Practice amongst others.

The Fellowships are made possible by the generous support of the
Cultural Fund of the Copyright Agency.

Poets’ Corner for March features Brett Dionysius. Check it out on YouTube.

Martin Chatterton – Our Artist in Residence

Martin’s residency spanned over the last week of term 3 and the first week of school holidays!
(24th Sept-6th Oct 2019). WestWords had a blast having Martin here!

The WestWords Daffodil Cottage Artist Residencies, situated in Katoomba, in the Blue Mountains. Third round applications will open TBA.