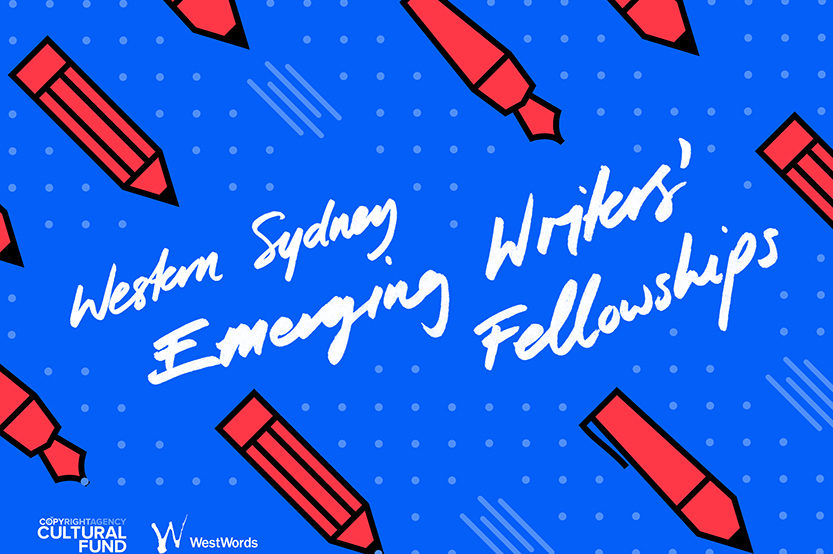 Michele Freeman is a teacher, writer and producer based in Sydney. Her written work has been published in the Sydney Morning Herald, Daily Life, Meanjin and Overland, and she has also produced radio stories for FBi’s “All the Best” program. Michele enjoys writing both fiction and non-fiction and often writes about music, culture and the arts, politics and society and the human experience. She is currently working as a high school Special Education teacher.

Chloe Higgins is the founder of Wollongong Writers Festival, and recently stepped down as Director to focus on her Creative Writing PhD. She was the 2016 Katharine Susannah Prichard Writers’ Centre Emerging Writer-in-Residence and the Ray Koppe Young Writers’ Resident at Varuna. Her work has appeared in Suburban Review, Prowlings, Lip mag, Tertangala, ZPlatt, and Kindling. In May 2017, she was named the winner of the inaugural Feminartsy Memoir Prize. She was raised in Western Sydney and currently lives between Western Sydney, Wollongong and backpacker hostels around the world.

Shirley Le is a member of the Sweatshop Writers Collective with a degree in Media from Macquarie University. She has worked in radio – producing youth shows for SBS Vietnamese Radio and has curated events for TEDxYouth. She won first prize in the ZineWest 2014 Writing Competition and has been published in SBS Online and The Big Black Thing. She has also performed her writing at Studio Stories, the Wollongong Writers’ Festival and the Campbelltown Arts Centre for the 2017 Sydney Festival exhibition of Another Day in Paradise.

Previous recipients from the past two years have included Peter Polites who worked on the manuscript for his debut novel Down the Hume (published 2017 by Hachette), Maryam Azam whose poetry collection will be published by Giramondo in 2018, and essayists Sheila Pham and Eda Gunaydin whose work went on to be published in Griffith Review, Voiceworks and Meanjin.

What previous recipients have said:

Without WestWords there would be no book.
Peter Polites: 2015 Western Sydney Emerging Writers Fellow

WestWords is an organisation that truly puts its money where its mouth is with regards to empowering people from Western Sydney in the arts, and strengthening our community. Every young writer from Western Sydney that I’ve spoken to knows about, and wants, this Fellowship! This opportunity has opened more doors for me, as well as for many Fellows who have come before me, than any other opportunity I’ve had in my career.
Eda Gunaydin: 2016 Western Sydney Emerging Writers Fellow

This rare opportunity to be mentored by my favourite Australian author is both exciting and invaluable, and has helped me develop my manuscript through the expertise and feedback of my mentor Melina Marchetta.
Tamar Chnorhokian: 2016 Western Sydney Emerging Writers Fellow

What is the WestWords Western Sydney Emerging Writers’ Fellowship?
The Fellowships support the artistic development of creators of literature (ie new writers) from Greater Western Sydney to fulfil the following objectives:

There are three parts to each Fellowship:
1. Development of your work as a writer
2. Mentorship opportunities
3. Working with young people in western Sydney

Got questions? Send us an email at admin@westwords.com.au.

A new reading from Lynn Garlick from her book ‘Binding: More than a Motherhood Memoir’